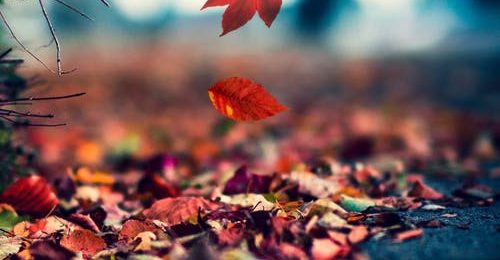 Quantum mechanics is truly weird. Objects can behave like both particles and waves, and can be both here and there at the same time, defying our common sense. Such counterintuitive behaviour is typically confined to the microscopic realm and the question “why don’t we see such behaviour in everyday objects?” challenges many scientists today.

A team of researchers developed a new technique to generate this type of quantum behaviour in the motion of a tiny drum just visible to the naked eye. The details of their research were published in New Journal of Physics. In the quantum world, a drum can vibrate and stand still at the same time. However, generating such quantum motion is very challenging. Lead author of the project Dr Martin Ringbauer, said: “You need a special kind of drumstick to make such a quantum vibration with our tiny drum”. To that end, scientists used laser light as a type of drumstick. (1)

Moving and yet standing still. Vibrating and non-vibrating at the same time. Talking while staying silent. The meaning of the cosmos is revealed in the irrational.

Yes, in the beginning there was Logos.

But who said it consisted of logic?

The meaning of life is manifested in the meaningless.

As I listen to you, I start to remember now.

That I know that voice. I’ve heard it before.

In the songs of the birds.

In the rustling of leaves in the morning breeze.

But most of all, I hear my voice in the forest.

In the deafening morning silence…