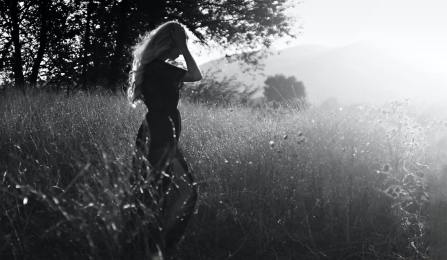 Scientists have used the LOFAR radio telescope to study the development of lightning flashes in unprecedented detail. Their work reveals that the negative charges inside a thundercloud are not discharged all in a single flash, but are in part stored alongside the leader channel at Interruptions, inside structures which the researchers have called needles. This may cause a repeated discharge to the ground. (1)

The silent signals of One in a seemingly changing cosmos.

Where life has existed before, life will rise again.

Where death manifested once, death will always be.

In a cosmos full of existence, being defined the forest.

In a cosmos defined by being, the forest always is.

Look at the rainbow.

Take pleasure from the sunny sky.

Fear not, but rejoice.

For the storm is not over yet…

But you do not feel wet.

Falling upon the cosmos.

Over and over again.

You are that rain.

Can you feel the dirt?