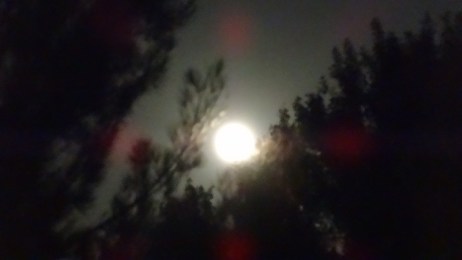 How octopuses’ arms make decisions: Researchers studying the behavior and neuroscience of octopuses have long suspected that the animals’ arms may have minds of their own. A new model is the first attempt at a comprehensive representation of information flow between the octopus’s suckers, arms and brain, based on previous research in octopus neuroscience and behavior, and new video observations conducted in the lab. (1)

We tend to believe that we are the ones who think. (or our arms)

But we are not. (neither do our arms)

It is not is who try to understand the universe.

It is the universe which tries to make sense of us.

We allow it to touch us again.

Look at that octopus.

So weird. Moving towards us.

No. It doesn’t want to touch anyone.