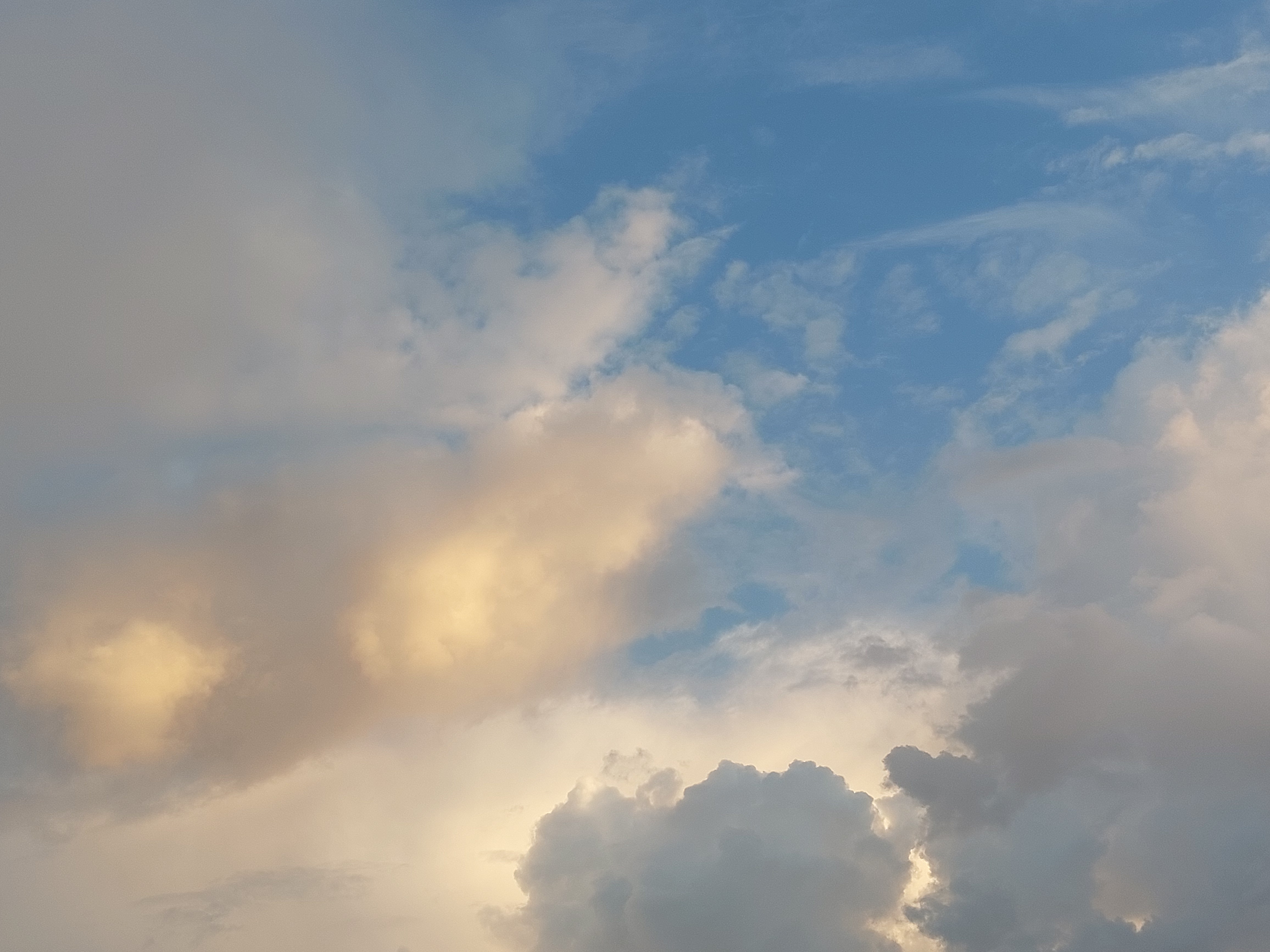 Tired of having heated discussions on God and religion with angry people?

Tired of having impolite or rude reactions to your logical arguments?

The art of debating is simple: Just be polite and respect one another!

And yet, to-day it is harder and harder to find someone who can actually do that!

And that is a pity because too many interesting discussions are lost due to the simple inability of people to just sit and listen to each other. In modern era everyone is so keen on persuading others for their own opinion that the hardly find time to listen to the opposite opinions. But fool yourself not: No matter how right you think you are, the existence of an opposite opinion is a treasure that you should cherish!

To tackle this modern problem a new debate safe-space is introduced: COOD!

A private invitation-only group where polite discussion is the only rule!

A place where people debate only on a one-on-one basis and not in the usual ‘everyone attacking everyone’ manner which resembles lynching more than it resembles actual discussion.

And that is not the only good thing about COOD!

The debates are structured in a way that allows for pure and civilized exchange of ideas, allowing everyone the time to read and understand the opinion of the other side! Debating happens with one person posting after the other in sequential order – posting avalanches of ‘arguments’ to burry your ‘opponent’ with arguments is simply not allowed. Strick administrative oversight ensures that each person says something and then waits for the answer of the other side before posting again!

Last but not least: The debates at COOD end after twenty (20) posts from each side and posted. No more than 20 posts are allowed per person! Keep it short and sweet! In that way everyone will pay more attention to the arguments they post rather than getting into a vindictive mode of constant posting until the other party does not have the time or the nerve to keep up. Civilized discussions happen with structure and at some point they have a civilized end.

Everyone reading can then assess the discussion at their own pace.

Any topic can be of course be the subject of another debate as many times as people wish, as long as the above rules are met (Read the Rules in the page for more details).

Too COOD to be true?

Perhaps it is time to believe in miracles…