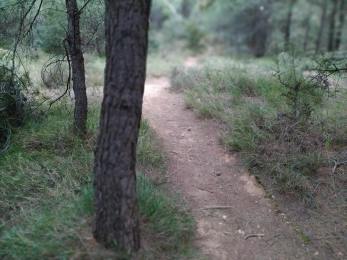 Limits of measurements… Limits of out self…

The limits of classical measurements of mechanical motion have been pushed beyond expectations in recent years. But the sensitivity that we can achieve using purely conventional means is limited. For example, Heisenberg’s uncertainty principle in quantum mechanics implies the presence of “measurement backaction”: the exact knowledge of the location of a particle invariably destroys any knowledge of its momentum, and thus of predicting any of its future locations.

Backaction-evading techniques are designed specifically to ‘sidestep’ Heisenberg’s uncertainty principle by carefully controlling what information is gained and what isn’t in a measurement, e.g. by measuring only the amplitude of an oscillator and ignoring its phase. In principle, such methods have unlimited sensitivity but at the cost of learning half of the available information.

Now, in an effort to improve the sensitivity of such measurements, the lab of Tobias Kippenberg at EPFL, working with scientists at the University of Cambridge and IBM Research — Zurich, have discovered novel dynamics that place unexpected constraints on the achievable sensitivity. Published in Physical Review X, the work shows that tiny deviations in the optical frequency together with deviations in the mechanical frequency, can have grave results — even in the absence of extraneous effects — as the mechanical oscillations begin to amplify out of control, mimicking the physics of what is called a “degenerate parametric oscillator.” (1)

Trying to measure things. In a cosmos which cannot be measured.

Trying to observe things. In a cosmos not meant to be observed.

Trying to understand. In a cosmos which was never meant to be understood.

Destroyers of the world.

Trying to push through a veil we ourselves have set up.

We are the cosmos.

There is no cosmos.

Trying to understand our self. Without accepting our self.

There is no need to learn how to swim.

You are already deep in the water…