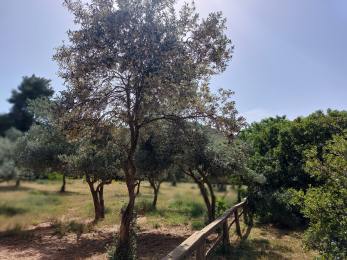 Understanding how cells move autonomously is a fundamental question for both biologists and physicists. Experiments on cell motility are commonly done by looking at the motion of a cell on a glass slide under a microscope.

In those conditions, cells are observed to “crawl” on the surface. Crawling is well understood: cells attach themselves to the surface and use these anchor points to push themselves forward. However, crawling is very inefficient in vivo, where cells move through complex 3D environments.

Scientists from the School of Mathematics at Bristol identified a different propulsion mechanism particularly suited for cell motion in tissues – one that doesn’t rely on force transmission through anchor points. They found that self-propulsion without traction (local force on the surrounding environment) is possible if you are made of “active” matter, as cells are.

Active matter is a special kind of matter, ubiquitous in biology, in which metabolic energy is constantly converted into mechanical energy. This ability to generate mechanical forces internally, in the bulk, is what allows the drop to move without exerting forces at its boundaries (the walls). (1)

Moving without a force.

Only if you define the force in a way it fits your story.

At the end this is what matters.

And the people who believe it.

And they will reach new stars.

And they will tell their stories.

That once there was a world with no humans.

That once there was a world without cells.

That once there was a world without motion.

Which gave birth to everything…

And you will listen in awe.

And you will smile…