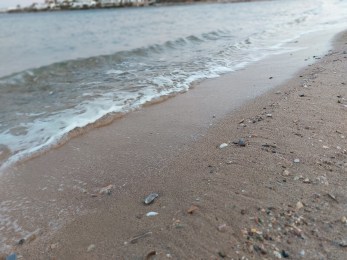 Antonio De Lorenzi takes a seat onstage in the concert hall of Museo del Violino in Cremona, Italy, and carefully tucks a Stradivarius (a violi crafted in 1727 and called Vesuvio) under his chin. Through an earpiece, the ­soloist hears a metronomic beat as a voice says, “Go.”

De Lorenzi draws his bow across the lowest string and plays G for half a beat. He pauses. He then follows with A-flat. Then A. He moves up the scale, never changing his pace as he works through all four strings. Once he finishes, he repeats the exercise, this time sounding each tone just a bit faster. Clearly, this is no ordinary concert—or a typical practice. Outside, police have cordoned off the street to traffic. Inside, workers have shut down the heater despite the January chill, dimmed the lights, and unscrewed any buzzing bulbs. As each solitary note reverberates, an audience of 32 microphones ­dotted throughout the auditorium silently listens.

This was part of a campaign to preserve the Stradi­varius sound. The museum hoped this painstaking exercise grants the rare treasures a degree of immortality so they might enchant future generations. (1)

Echoing through the aeons.

To remind us that it once was alive…

Can you feel the violin in your hands?

“There is nothing that lives forever. Except the things which never did”…