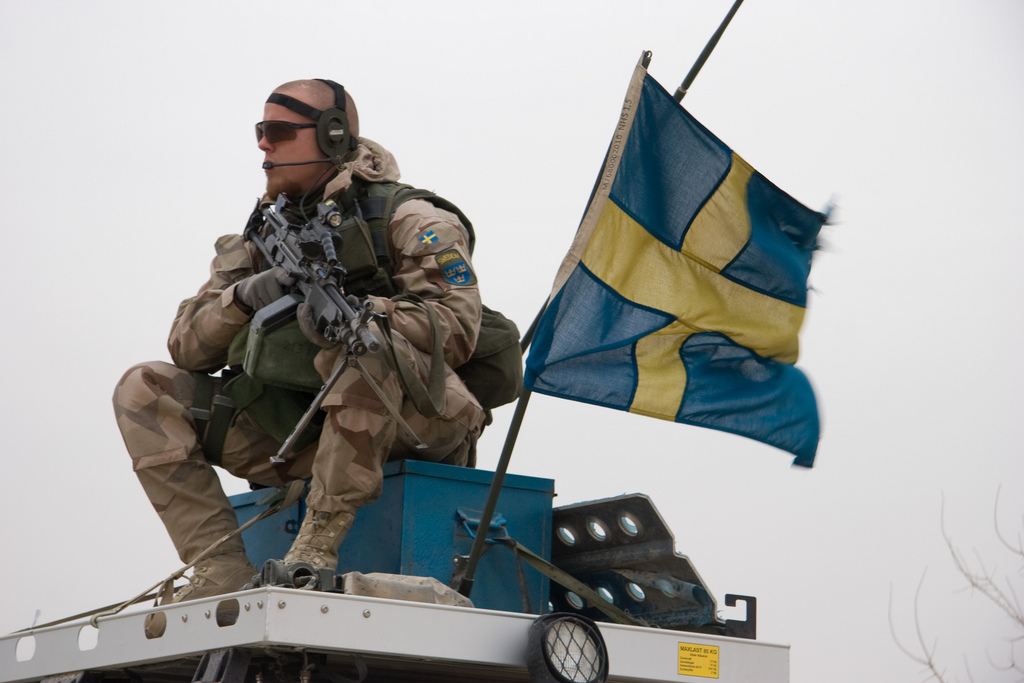 Sweden & the Hypocrisy of “neutral” and “good” countries…

From the FOI ballistic missiles factory (where Sweden secretely helped the Saudi dictatorship create a missile factory) to the TeliaSonera scandal [1] (the Skandinavian company helped former USSR countries spy on their citizens – see also Στρατηγική Ιούλιος 2012), from IKEA and the cooperation with Hitler [Allies trading with Hitler] to Lundin Petroleum [2], from total indifference for immigrants [3] to hardcore anti-immigrant violence [4], from requesting the extradition of Assange [9] to Stieg Larsson and the dark side of the Swedish ideal [5, 6], the good child of Europe has its own scary little secrets.

Hypocrisy is one of the worst sins. As in every aspect of life today, the one who is mostly promoted by the media as “good” is most of the times evil… Sweden, the second last European country, after Albania, to get free radio, in 1993 [7], is the best example of state-controlled “hapiness”.

READ ALSO:  French Revolution: Why it failed. Why we still live in it…

Remember citizens! The state knows better than you.

Obey. Stop thinking. You live in the paradise now!!!