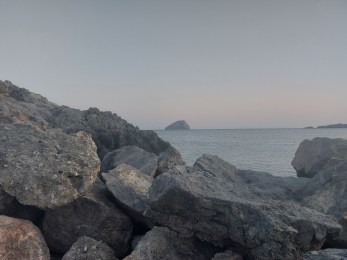 I “predict” the existence of a particle which causes other particles to have mass, but without explaining how that particle has already mass (!!!) –> I take billions of Euro for research –> I conduct RANDOM collisions (too… scientific) between particles until I see in the detectors something which LOOKS LIKE having the same mass as the particle which I predicted (even though my theory DOES NOT predict a specific mass for that particle!!! – see BBC Higgs QA) while casually drinking coffee with my colleagues –> I conduct an announcement that I found something which LOOKS LIKE what I was searching for and continue the research –> I tag as “ignorant” whoever doubts me –> I take more billions –> I continue making random collisions until I find something else (does not matter what…) –> …

Who are we to doubt a new religion at its peak?

We really miss a mind like Nietzsche’s (yes you ignorant human! Nietzsche was against science – see Nietzsche, an irrational believer!)