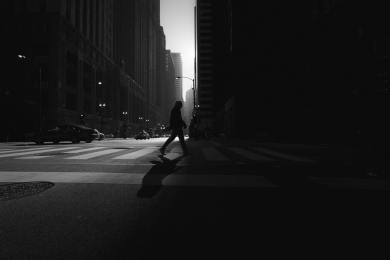 Brain region discovered that only processes spoken, not written words. Patients in a new study were able to comprehend words that were written but not said aloud. They could write the names of things they saw but not verbalize them. For instance, if a patient in the study saw the word ‘hippopotamus’ written on a piece of paper, they could identify a hippopotamus in flashcards. But when that patient heard someone say ‘hippopotamus,’ they could not point to the picture of the animal.

“They had trouble naming it aloud but did not have trouble with visual cues,” said senior author Sandra Weintraub, professor of psychiatry and behavioral sciences and neurology at Northwestern University Feinberg School of Medicine. “We always think of these degenerative diseases as causing widespread impairment, but in early stages, we’re learning that neurodegenerative disease can be selective with which areas of the brain it attacks.” (1)

It is this silence which holds the dearest secrets.

Within its mist you rediscover yourself.

Outside the realm of words.

And yet feeling full.

Can ever be expressed…