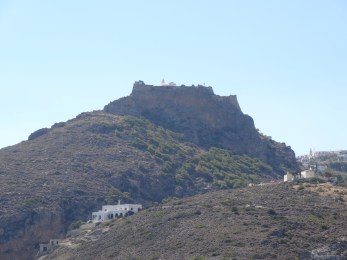 Powerful DNA-sequencing techniques have spurred an avalanche of discoveries about ancient humans, but each one comes at a price: the partial destruction of the specimens from which the DNA was taken. Anthropologists Keolu Fox and John Hawks call for researchers to think harder about safeguarding. “Unless some ground rules are established, future scientists, armed with better, potentially less-invasive methods for extracting DNA from ancient samples could well look back on this era as a time of heedless destruction, fuelled by the relentless pressure to publish,” says Fox and Hawks. (1)

We should not be alarmed or surprised though.

Every time we understand something, we dissolve it into pieces.

Every time we get to know something, we forget something else.

The cosmos was once at our fingertips.

Until we tried to touch it.

And it became real…