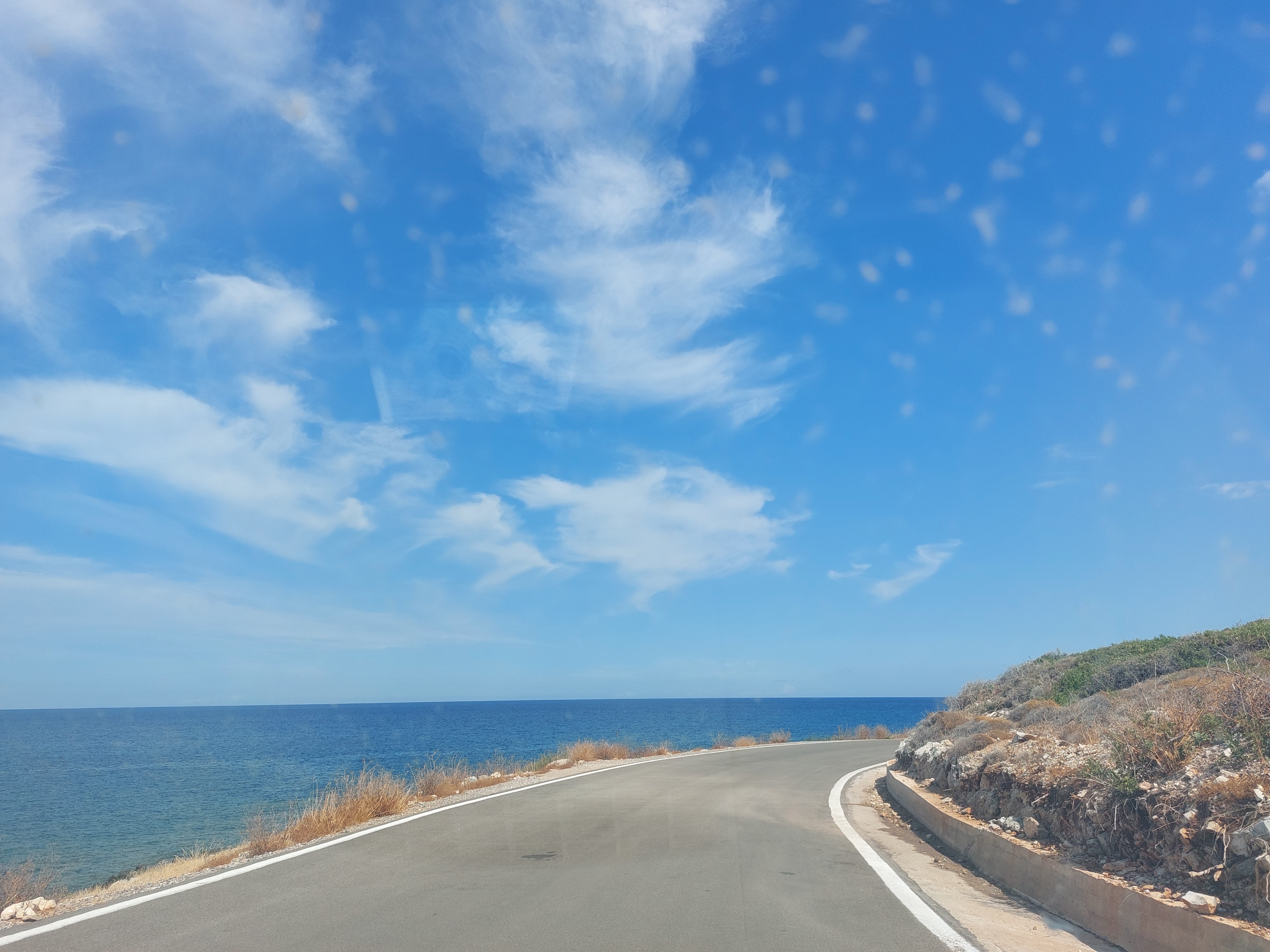 Harmonia Philosophica exists for more than a decade now. There has been many years since it had a major revamp, but the time had finally come.

New template that is more lean and modern. The old template was an old favourite one, but all things die at some point.

(And that adds more to the love we have for them)

New type of posts. From now on the articles will be of a more poetic type without any specific link to a news or scientific discovery article that they comments on. Anyway we had always been advocates of the irrational, so why stick to writing articles about something in such an ordinary way? (Of course posts already scheduled will be posted as scheduled)

(What is the point of writing with logic if you are to sound logical?)

Every moment all things change.

Every moment we change.

And yet, we stay the same.

There is nothing closer to eternity than the ephemeral…