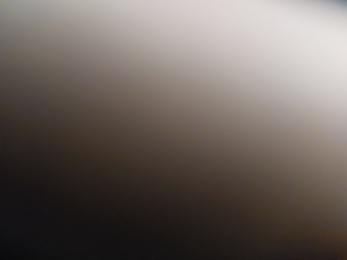 Brain-computer interfaces (BCI) work on the principle that measurable changes in electrical brain activity occur just by thinking about performing a task. Signals can be read, evaluated, and then converted into control signals via a machine learning system, which can then be used to operate a computer or a prosthesis. In a recently published study, researchers from the Max Planck Institute for Human Cognitive and Brain Sciences Leipzig, the Public University of Navarre, and TU Berlin demonstrated that after just one hour’s training with a BCI significant changes could be detected in test subjects’ brains, meaning that training with the BCI also has direct repercussions on the neuronal structure and function of the brain. (1)

And you will change.

And you will change.

We are so much consumed by our faith in reality that we cannot see the obvious.

And the cosmos will start moving.

Achilles will never reach the turtle.

It is the turtle which wants to be reached…