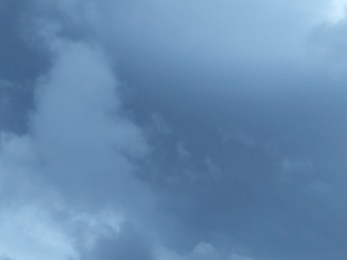 Nearly 200 years after the molecule was discovered by Michael Faraday, researchers have finally revealed the complex electronic structure of benzene.

This not only settles a debate that has been raging since the 1930s, this step has important implications for the future development of opto-electronic materials, many of which are built on benzenes.

The atomic structure of benzene is pretty well understood. It’s a ring consisting of six carbon atoms, and six hydrogen atoms, one attached to each of the carbon atoms.

Where it gets extremely tricky is when we consider the molecule’s 42 electrons.

“The mathematical function that describes benzene’s electrons is 126-dimensional,” chemist Timothy Schmidt of the ARC Centre of Excellence in Exciton Science and UNSW Sydney in Australia told ScienceAlert.

“That means it is a function of 126 coordinates, three for each of the 42 electrons. The electrons are not independent, so we cannot break this down into 42 independent three-dimensional functions. (1)

Benzene is here. And so are you.

In a thousand dimensions!

Listening to the rain.

In one single dimension.

Are you defining dimensions?

Or are dimensions defining you?

As more dimensions reveal themselves, the more the cosmos will be extinct from one. And the more we see through the broken glass, the more we will ignore the fact that once upon a time, it was not broken.