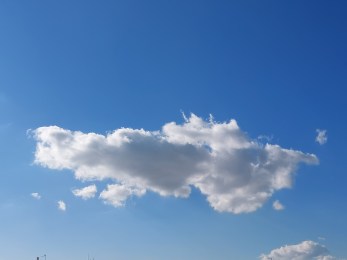 Brain functions are made possible by circuits of spiking neurons, connected together by microscopic, but highly complex links called synapses. In this new study, published in the scientific journal Nature Scientific Reports, the scientists created a hybrid neural network where biological and artificial neurons in different parts of the world were able to communicate with each other over the internet through a hub of artificial synapses made using cutting-edge nanotechnology. This is the first time the three components have come together in a unified network. (1)

For in a fake cosmos.

At the end everything will die.

And only then will you see…

That beyond the still surface.

Nothing is more alive…

Can you hold your tears and cry?