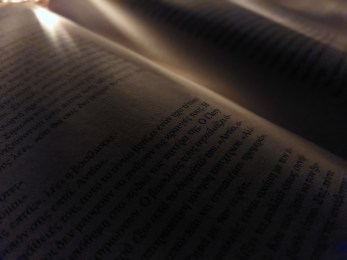 Galaxies millions of light years away seem to be connected by an unseen network of massive intergalactic structures, which force them to synchronize in ways that can’t be explained by existing astrophysics, Vice reports. In particular, there have been many instances of astronomers observing galaxies that seem to be connected and moving in sync with each other. A study published in The Astrophysical Journal, found that hundreds of galaxies are rotating in exactly the same way, despite being millions of light years apart. “The observed coherence must have some relationship with large-scale structures, because it is impossible that the galaxies separated by six megaparsecs [roughly 20 million light years] directly interact with each other,” Korea Astronomy and Space Science Institute astronomer Hyeop Lee told the site. (1)

But again we are missing the obvious.

The weird thing would be for galaxies not to synchronize!

How can anything not be connected to everything else?

Be humble. Accept that you are not important.

And you will feel the connection with everything.

Everything else which is equally unimportant.

Everything else which is equally important.

And the galaxies will synchronize.

And the starts will fall.

And you’ ll dance…