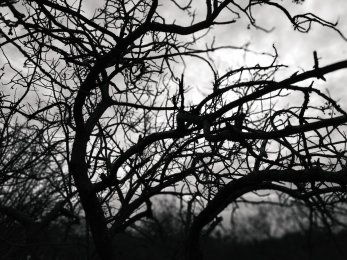 An international group of physicists led by Stevens Institute of Technology, University of Vienna and University of Queensland reveal the quantum properties of time, whereby the flow of time doesn’t observe a straight arrow forward, but one where cause and effect can co-exist both in the forward and backward direction.

To show this scenario, researchers merged quantum mechanics and general relativity to conduct a Gedanken experiment.

To illustrate what happens, imagine a pair of starships training for a mission. They are asked to fire at each other at a specified time and dodge the fire at another time, whereby each ship knows the exact time when to fire and when to dodge. If either ship fires too early, it will destroy the other, and this establishes an unmistakable time order between the firing events.

If a powerful agent could place a sufficiently massive object, say a planet, closer to one ship it would slow down its flow of time. As a result, the ship would dodge the fire too late and would be destroyed.

But why stop at the spaceships?

Why not extrapolate to planets?

So many things to doubt. And yet you know you shouldn’t.

There is nothing there. And yet, you know there is…

Once upon a time you were born.

Once upon a time you have died.

But it matters not.

For you will always be here now.

So many things to believe. And you know you should.

Everything is there. And yet you know nothing is…

Once upon a time you died.

Once upon a time you were born.

But it matters not.

For you were never here anyway.