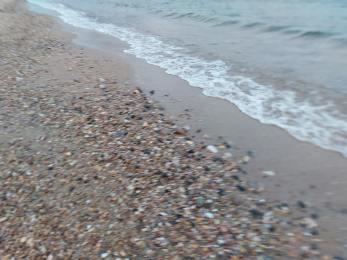 Being afraid of Nothing…

Scientists have created the fastest spinning object ever made, taking them a big step closer to being able to measure the mysterious quantum forces at play inside ‘nothingness’. The record-breaking object will pave the way for scientists to detect unfathomably small amounts of drag caused by the ‘friction’ within a vacuum.

The science of nothingness is quickly becoming a big deal in physics.

Researchers are now comfortable with the fact that empty space isn’t empty at all, but full of quantum fluctuations that we’re only just now beginning to understand. (1)

We used to know nothingness.

We were born in it.

But now we are afraid of Nothing.

For its existence implies the existence of something.

If Nothing exists, then Everything must exist too.

If the cosmos started from nothing, then there should a God to make it Be.

If everything existed from ever, then there is Nothing needed for them to Be.

At the end, it seems that eternal existence is there anyway.

Rest assured. There is nothing to be afraid of. Except everything…

We used to know everything.

We were born in it.

But now we are afraid of God.

For His existence implies only one thing.